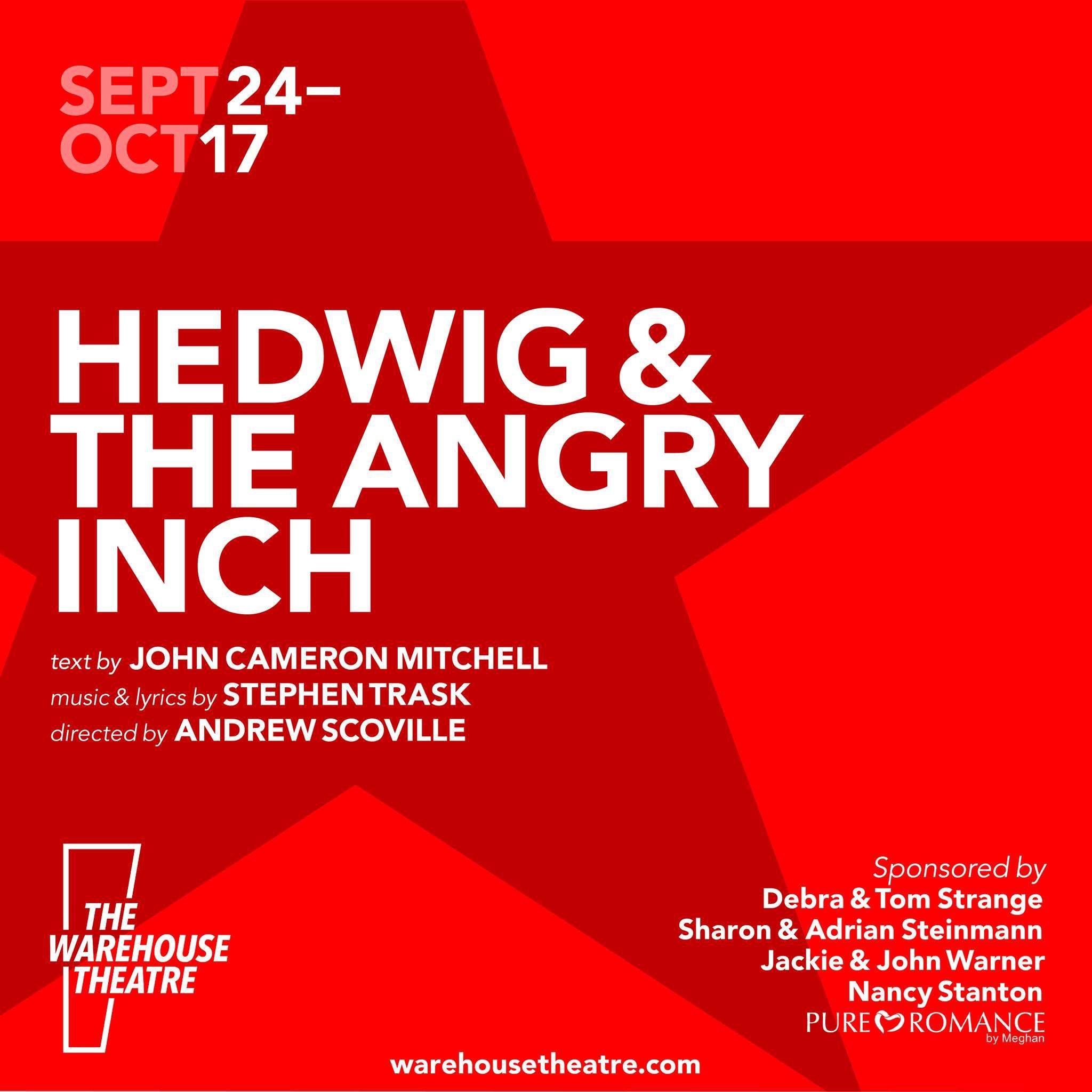 The story of “internationally ignored song stylist” Hedwig, a fourth-wall smashing East German rock & roll goddess who also happens to be the victim of a botched sex-change operation. This outrageous and unexpectedly hilarious story is dazzlingly performed by Hedwig in the form of a concert gig/stand-up comedy routine backed by the hard-rocking band “The Angry Inch.” Hedwig describes her life’s search for “The Origin of Love” and her other half. It’s a rocking, funny, touching, and ultimately inspiring ride to anyone who has felt life gave them an inch when they deserved a mile.