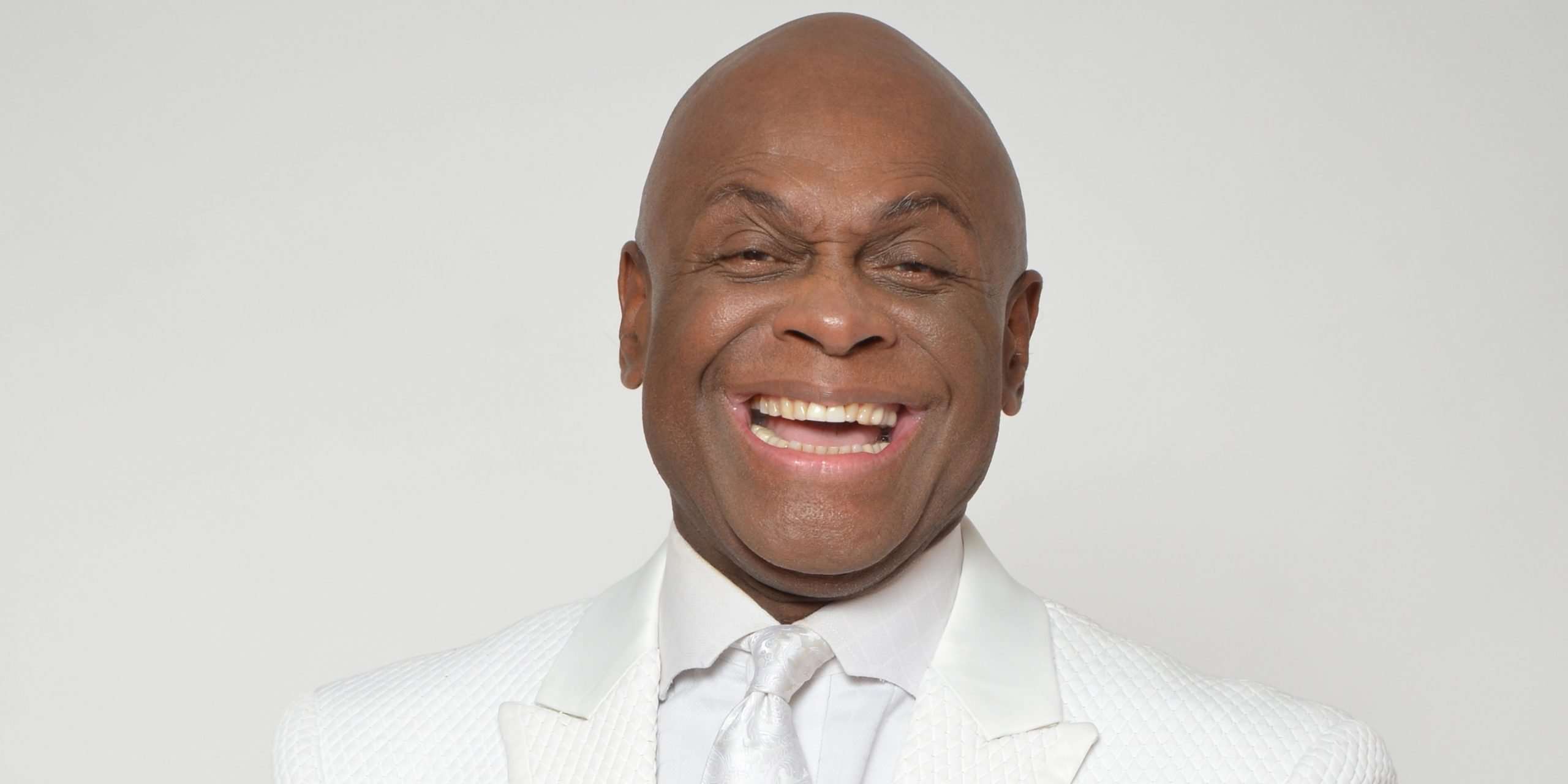 From Venice Beach to Venice, Italy…
He is Hard to Ignore and Impossible to Forget! He is the multi-talented Michael Colyar, actor, comedian, and author. Michael is no stranger to work as he is still packing out shows in major cities night after night. His wit, charm and unique sense of style has been captivating audiences since the 80’s. Michael consistently performed every weekend, 5 shows a day on Venice Beach and was rightfully dubbed the “King of Venice Beach” while performing 9 years straight.
His fans can’t get enough of him, “he’s real” “down to earth” “a giver”, they say. Michael’s philanthropic legacy extends beyond his $100K win from Star Search of which he gave 50% to the homeless. Today Michael still finds the time to share laughter with those in need in shelters, rehabilitation centers, schools, and military bases.
Michael Colyar is best known for his starring roles in Blackish, House Party III, Norbit, The Princess & The Frog, and his role as Mr. Whitaker on the hit television series “Martin”.
He is currently performing his one man play called “Michael COLYAR’S Momma’s” and will be launching a 100 plus city tour that has caught the attention of major television, cable, and streaming networks.