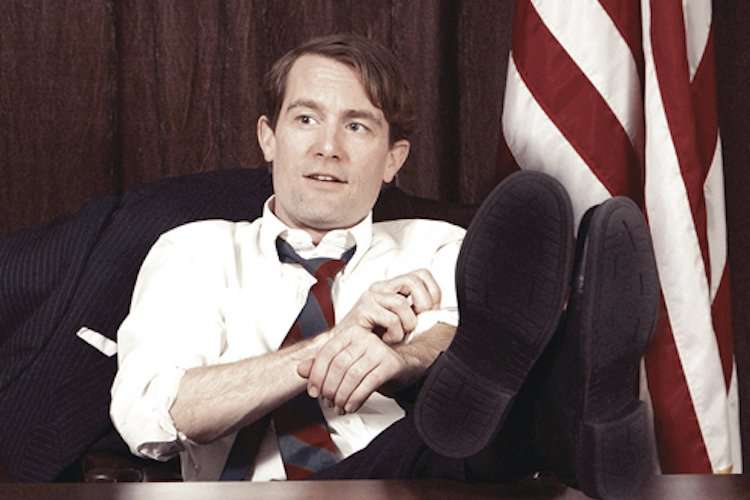 When one hears the name Kennedy, most think of JFK or maybe even Jackie. But it was serious young Bobby Kennedy who faced off with Jimmy Hoffa and the Teamsters during the Rackets Committee hearings of the late fifties and who during the Cuban Missile Crisis possessed a dissenting voice to which the President was open to listen.

RFK took up that gauntlet. He was 36 when he became the US Attorney General. At 40 he was elected US Senator and soon started his Presidential campaign. At 42 he was assassinated. What might have been had he finished the race?

“For of those to whom much is given much is required.”